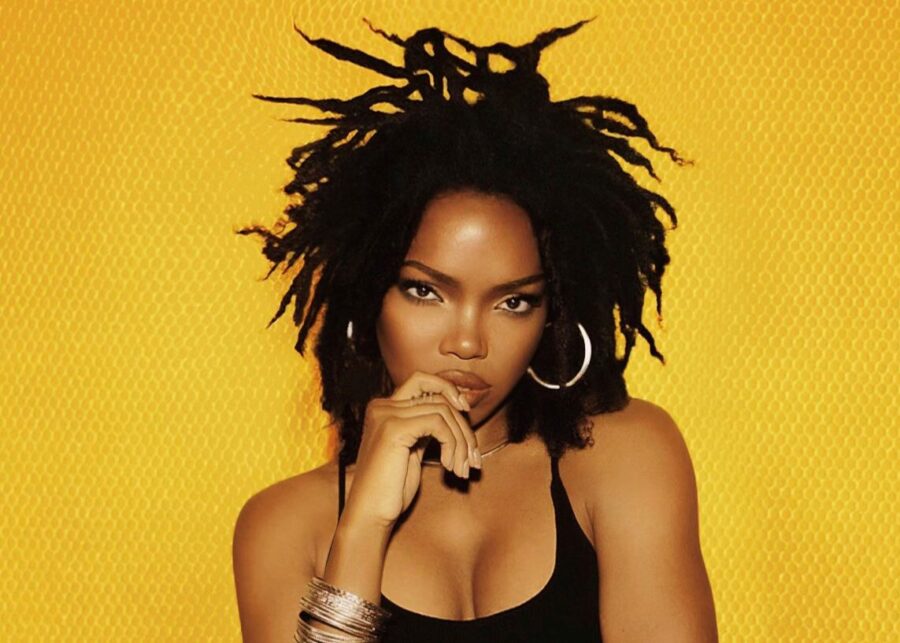 The Best 2020 Halloween Looks That Topped Them All

By Phoeby Montari
In Mainstream
on November 2, 2020

With much of the fun events taking a back seat this year due to the pandemic, it’s good to say Halloween was not one of them. Sure, this time meant less Halloween parties to go to- in fact, none really, besides your own abode. This didn’t stop celebrities from showing up and showing off their best costumes though.

From Ryan Dynasty channelling her inner Lauren Hill with unmatched precision to Lil Nas as Nicki Minaj, our jaws have been dropped and we loved every minute of it. Here are our top Halloween looks from our favourite black kings and queens.

We did not see this one coming! Lil Nas’ tribute to Nicki Minaj has to be one of the most memorable costumes this year. The “Old Town Road” hit singer wore Minaj’s look from her 2011 ‘Super Bass’ music video.

It’s easy to mistake the first picture as the original at first glance and even easier to assume a relation between the two stars. Ryan Destiny flawlessly recreated the promotional cover of The Miseducation of Lauryn Hill. What was Hill’s debut album went on to win five Grammys in one night at the 1998 ceremony and cemented itself as the iconic offering still acclaimed today.

The Weeknd as Sherman Klump from The Nutty Professor.

Ciara and Russel Wilson as Janet Jackson and Busta Rhymes

Me on you. You on me. What’s it’s gonna be? @DangeRussWilson😍 @JanetJackson & @BustaRhymes

Ciara just keeps on delivering each year and never misses one beat. After winning Halloween last year recreating Beyonce and Jay-z’s Ape s*** music video, the pair didn’t let down this time either. Along with husband Russell Wilson, they paid tribute to Janet Jackson and Busta Rhymes for “What’s It Gonna Be?!” music video from 1998. Jackson went on to repost the video on her Instagram, responding “Luv it sis”. That makes all us Janet. 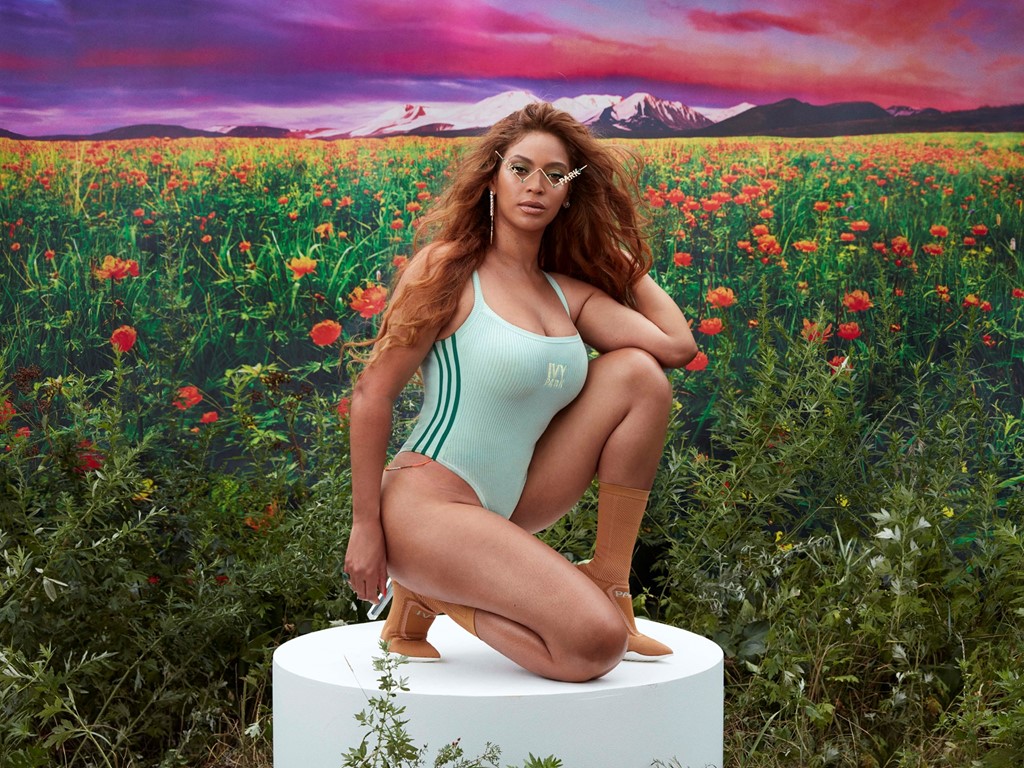