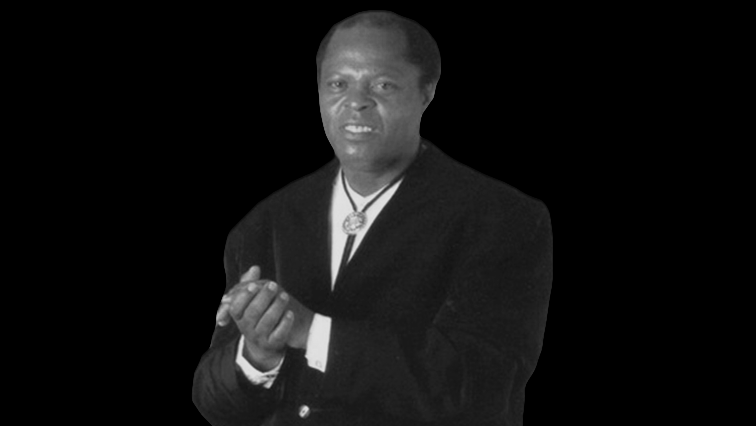 By Featured Black Contributors
In MainstreamMusic
on January 5, 2021

2020 was a year of great loss brought by the Coronavirus and unfortunately, the year didn’t end with it. Setswana contemporary musician Kori Moraba passed away due to Covid-19 complications on Saturday, 2 January at the Netcare Bougainville Hospital in Pretoria.

The 73-year old’s daughter Joylene delivered the devastating news to the SABC news on Sunday. “This is the message to confirm that my father Kori Moraba well known for his hitmaker Tswang-tswang-tswang in 1971 has passed away at Netcare Bougainville last night at 23h00. He succumbed due to Covid,” she said.

The iconic singer is better recognized by South Africans for his romantic ballads such as the classic wedding song “Tswang-tswang-tswang”. This saw many ceremonies dance away through the appropriately celebratory melodies all sung in African languages.

“Born a sickly child and raised in a poor family, he was forced to abandon school at Standard Five – an unlikely start for a future soul star.

“But he was also raised on the soul staple of American crooners – Sam Cooke, Wilson Pickett, Otis Redding and the O’Jays – and started singing soul music semi-professionally in 1972 with a local group from his Tladi, Soweto neighbourhood named the Moonlight Brothers.

“A gifted imitator of famous singers, he fronted various township combos including The Heroes, Fantastic Five, Young Lovers and the T&T’s – singing alongside Blondie Makhene.

“After drifting from one township band to the other, with indifferent results, Moraba’s big break came in early 1975 when he joined The Minerals, managed by the late singer and producer, Jimmy Mojapelo of the All-Rounders fame. This was after the departure of lead singer, Monty Bogatsu, who went on to pursue a career as a cabaret singer.

“With the departure of Bogatsu and the introduction of Moraba, the band’s image changed somewhat as they switched from nightclub stages to concert halls and recording studios.

“While he went on to release five albums with Jimmy Mojapelo, it is these songs that remain indelible in the memories of a generation of his fans. After on-and-off collaborations between singer and mentor, the two finally parted ways in 1986.

“Moraba disappeared from the music scene and re-emerged in the nineties as a Zion Christian Church pastor and a gospel singer.” 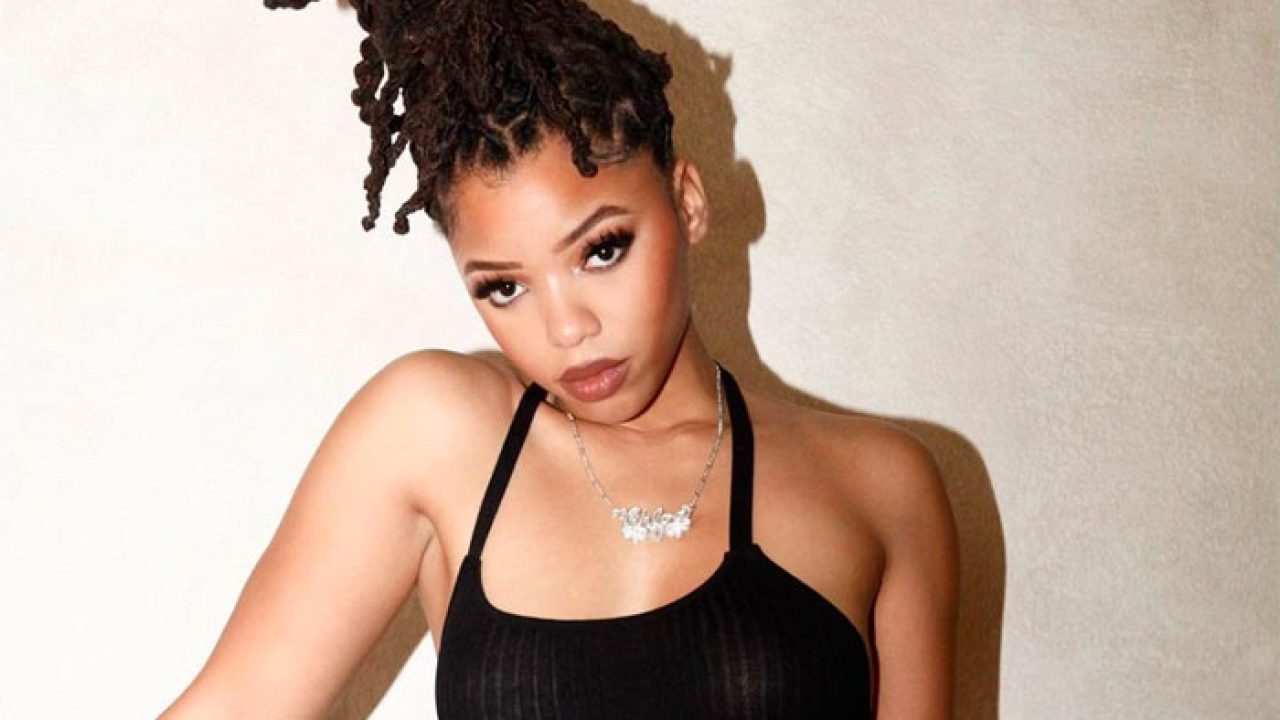