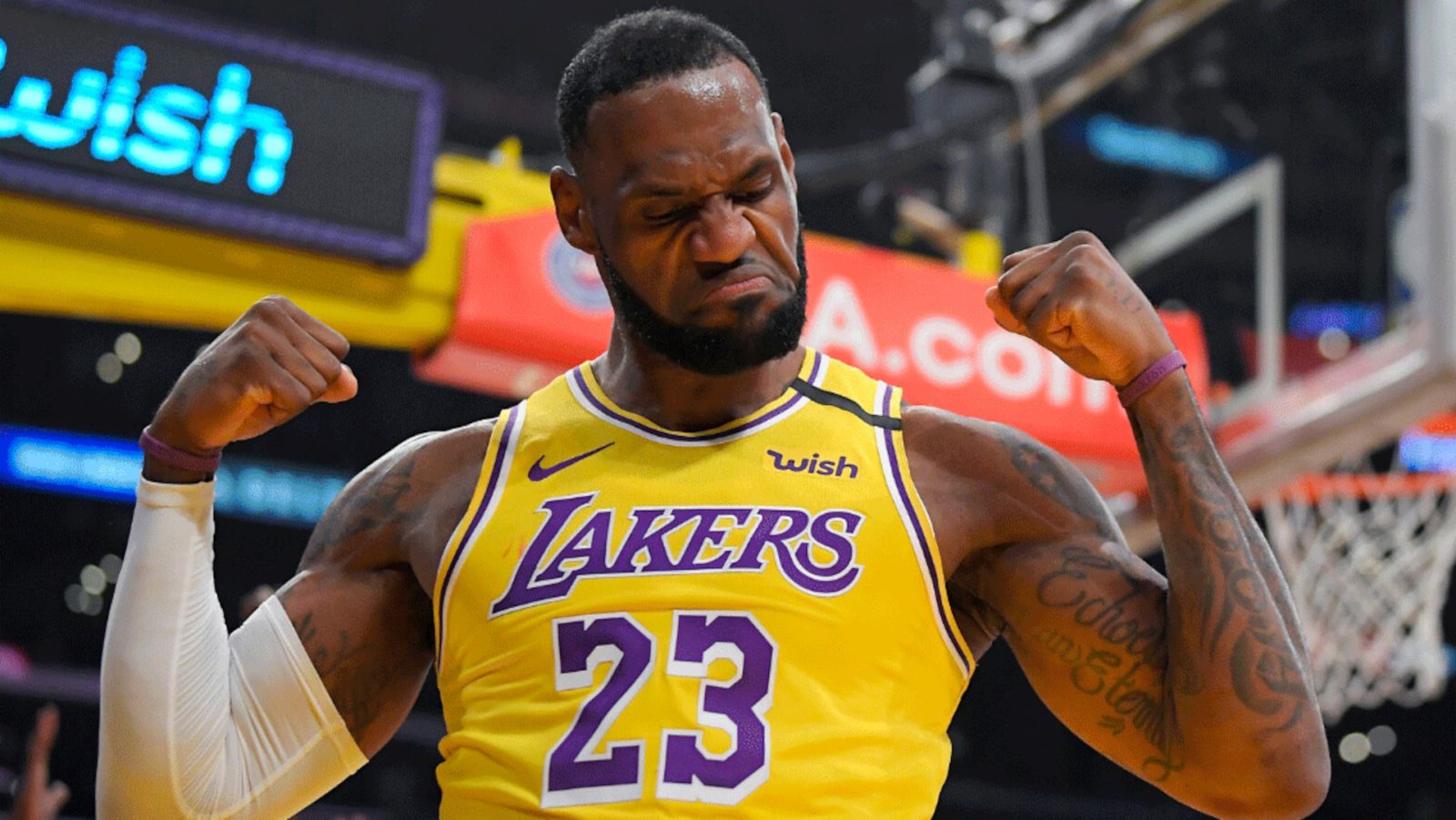 By Phoeby Montari
In Mainstream
on January 27, 2021

Popular podcast, Serial, is getting an upgrade! Variety reported that HBO would be adapting season 3 of Sarah Koenig’s podcast into a limited series with Lebron James taking the hot seat as the executive producer.

Season 3 of Serial examines court cases of Cleveland, Ohio and the series will be going deeper in the deeply flawed legal system. The upcoming series will follow a young cop and the man he’s accused of beating. Essentially, this will highlight the workings of a middle-American courthouse and the system’s inevitable impact on every person it touches: cop, lawyer, citizens accused of and victimized by crimes.

Serial first came to international attention in 2014 when Koening covered the case of Adnan Syed, who was convicted of the murder of ex-girlfriend Hae Min Lee. With Syed maintaining his innocence, his conviction was vacated by a Maryland judge in 2016, who ordered a new trial. Regardless, it was overturned in 2019. This also prompted 2019 HBO documentary ‘The Case Against Adnan Syed’. 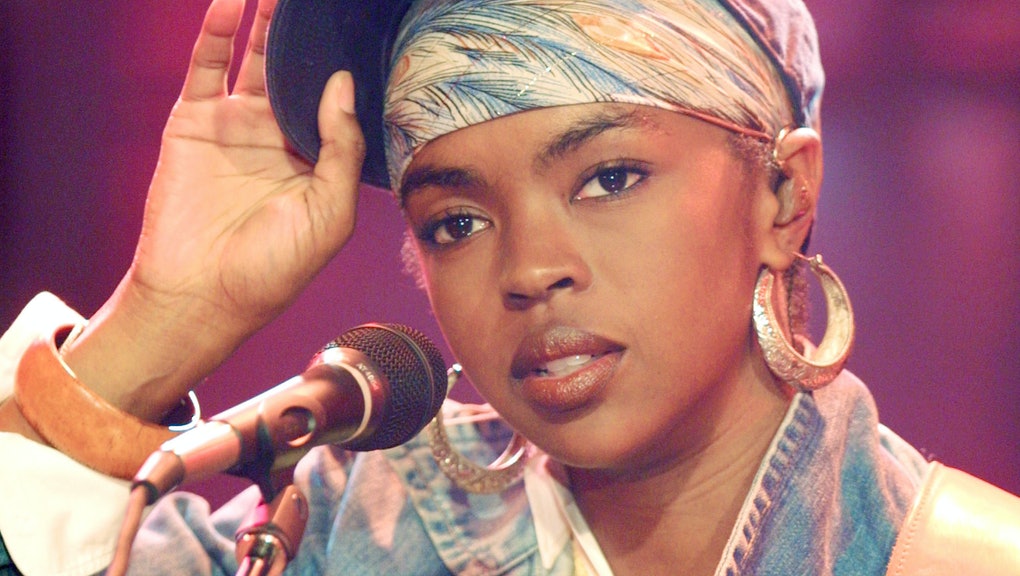