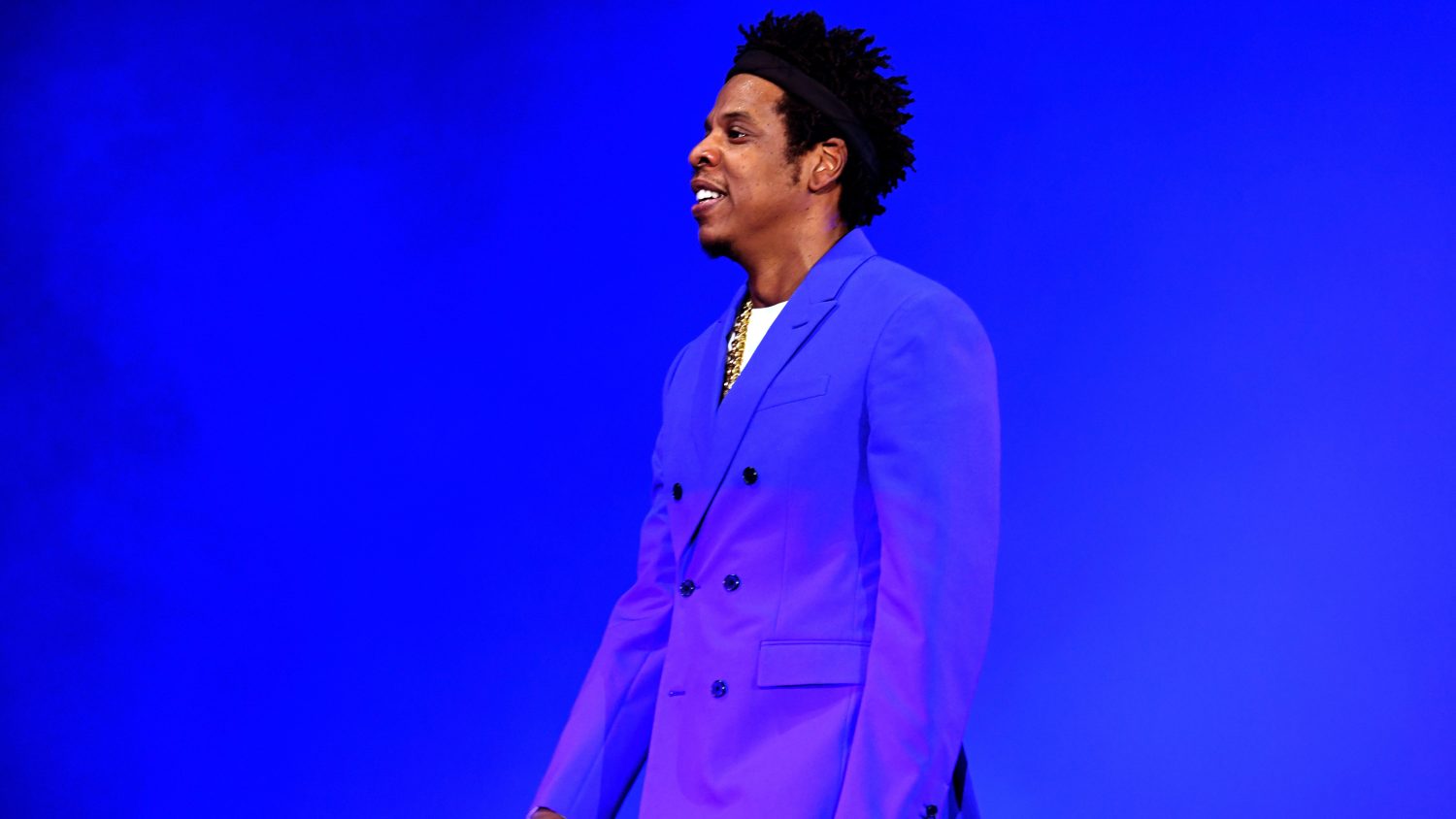 By Featured Black Contributors
In Black-OwnedMainstream
on January 21, 2021

Much of the participation of minorities in various industries is reliant on financial boosts or investments. Due to the immense punishment faced by people of colour for the distribution of marijuana, the legalized market epitomises the imbalance.

Jay-z is taking it upon himself to change that by launching a 10 Million dollar fund for minority-owned cannabis companies. “It’s really unbelievable how that can happen,” said the rapper. “We were the ones most negatively affected by the war on drugs, and America has turned around and created a business from it that’s worth billions.”

Born Shawn Carter, the rapper told The Wall Street Journal, “We were the ones most negatively affected by the war on drugs, and America has turned around and created a business from it that’s worth billions,”. He added, “I wanted to do something in a real, concrete way, where I do my part,”.

Consequently, the rapper and billionaire entrepreneur launched his own premium cannabis brand, Monogram, in partnership with California-based company, Caliva.

Monogram offers three different cannabis products; the OG Handroll, Loosies Preroll Pack, and Flower, which comes in 2g or 4g jars. In addition, the range is labeled with four different strains – No. 01, No. 70, No. 88 and No. 96 – which are categorized as light to “keep your feet on the ground and your head in the clouds,” medium, which is “not too heavy,” or heavy for “when you need a serious high.” The products are priced from $40 to $70 dollars. 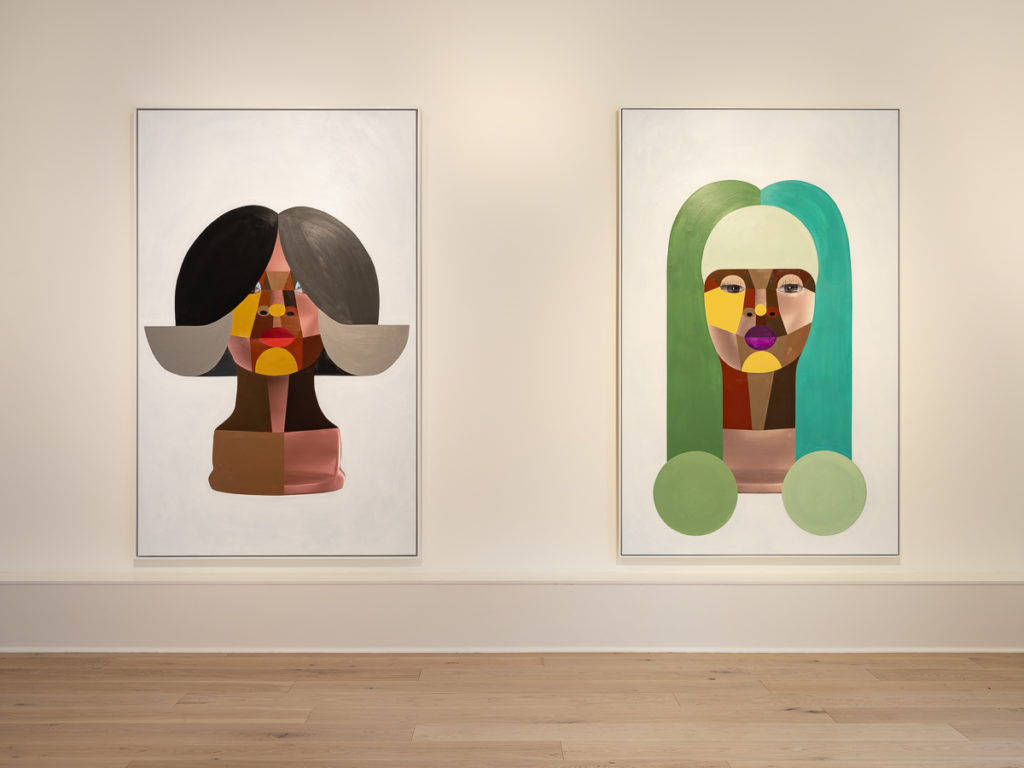