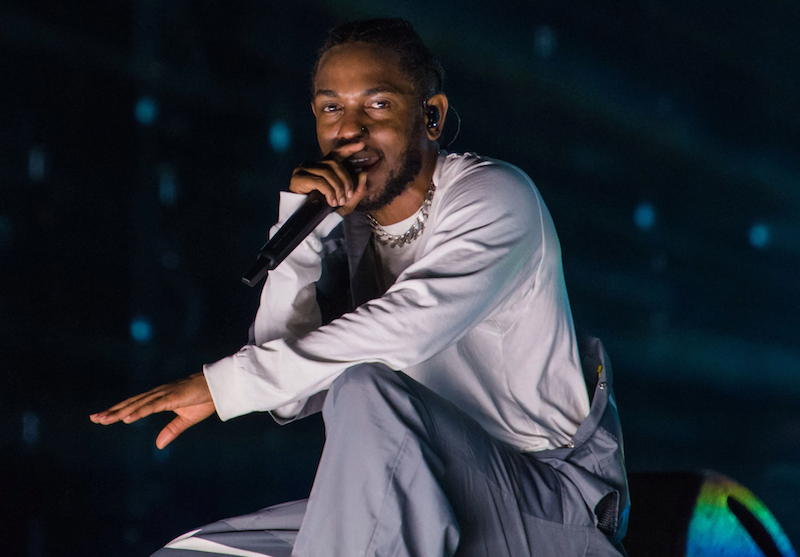 By Featured Black Contributors
In Mainstream
on January 15, 2021

Kendrick Lamar first gave fans a glimpse of what seemed like a mystery in March 2020 when he shared a logo along with the word “pgLang,” with no explanation. A short teaser and website link soon followed suit with fans anticipating whatever it is Lamar had been preparing for. Because he just never disappoints and whatever it could be can only be a masterpiece right? Finally, now we know.

The rapper has teamed up with Dave Free to launch pgLang which has been described as “an at service company” for artists and creators. The company issued a mission statement reading;  “pgLang is multilingual. Our community speaks music, film, television, art, books, and podcasts- because sometimes we have to use different languages to get the point of our stories across. Stories that speak to many nations, many races, and many ages.”

Although still in its infancy, the service company is set to release eight short films in collaboration with Calvin Klein.

Calvin revealed the many artists that would feature in the video series. Viewers can expect artists like Baby Keem, Travis Bennett, Amber Wagner, Brent Faiyaz, and a collaboration between Ryan Destiny and Keith Powers.

In the shared list which features 7 tracks, one has however been left blank, leading to much speculation of a feature from Lamar himself. The Grammy award winner hasn’t released an album since 2017s DAMN, but has been reportedly shot a music video so fingers crossed. 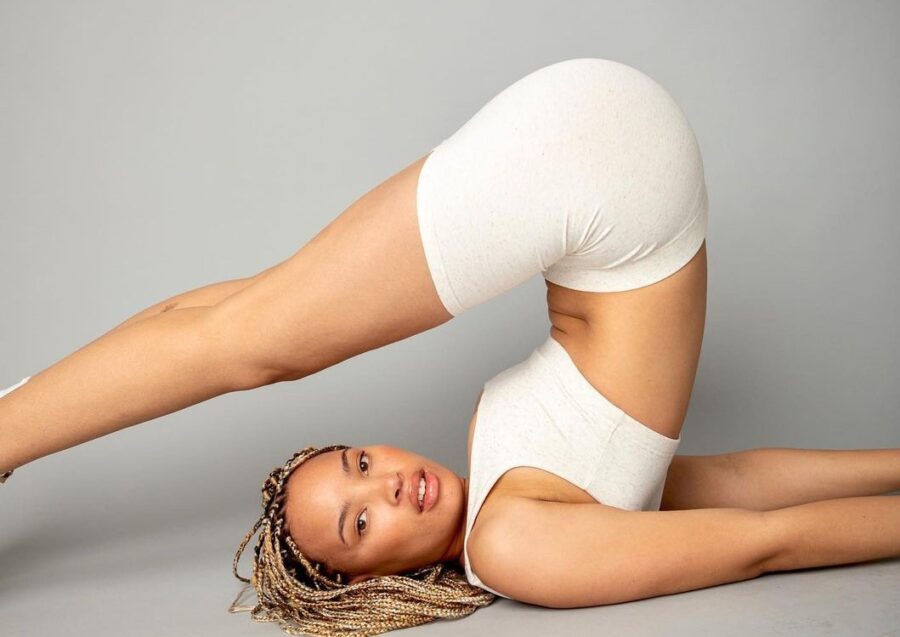 Black-owned Businesses With Great Savings To Support This Black Friday