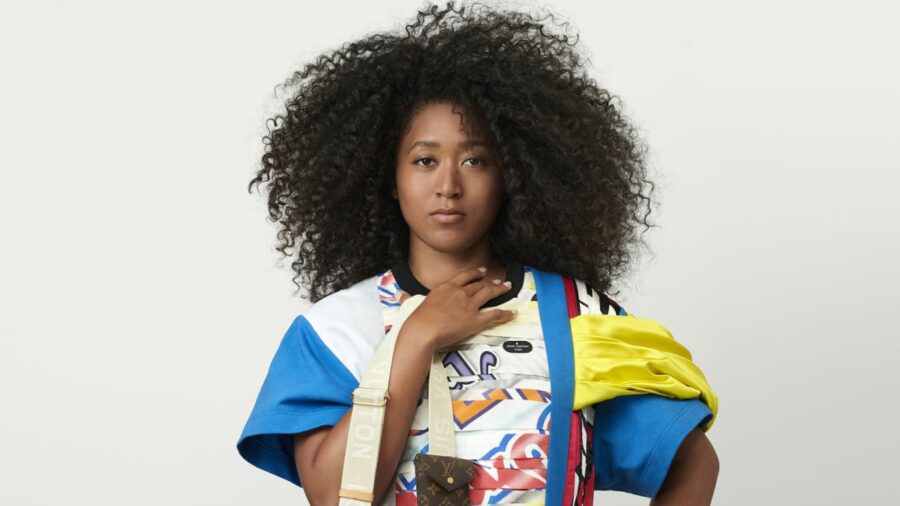 By Featured Black Contributors
In Fashion & BeautyWomen On Top
on January 12, 2021

Tennis superstar Naomi Osaka is starting the year off with a Black Girl Magic moment as she has just been unveiled the newest ambassador for Louis Vuitton.

Osaka is one of the first black women to take on the title and can be seen wearing her curly hair out on the colourful shoot images.

The 23-year-old three-time Grand Slam winner took to Twitter and Instagram to express her excitement for the news.

“Wow this is actually crazy. Honored to be @louisvuitton newest House Ambassador.”, she wrote. “Funny story: I first bought my mom a LV bag when I was 16 as a birthday present and it’s kinda been a tradition since. Do I call this a full circle moment? Yes 🥰”.

Louis Vuitton described Osaka as “multi-faceted, independent and modern,” and “perfectly incarnating the Louis Vuitton woman.”, in a press release. 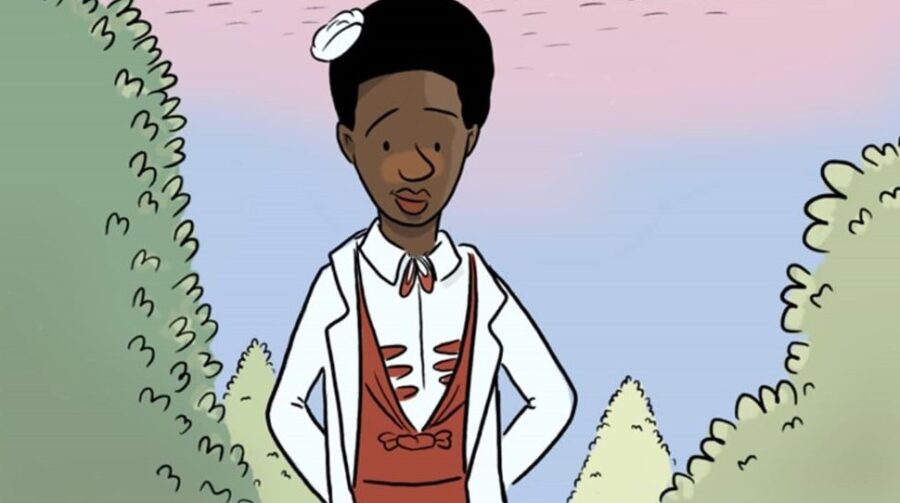