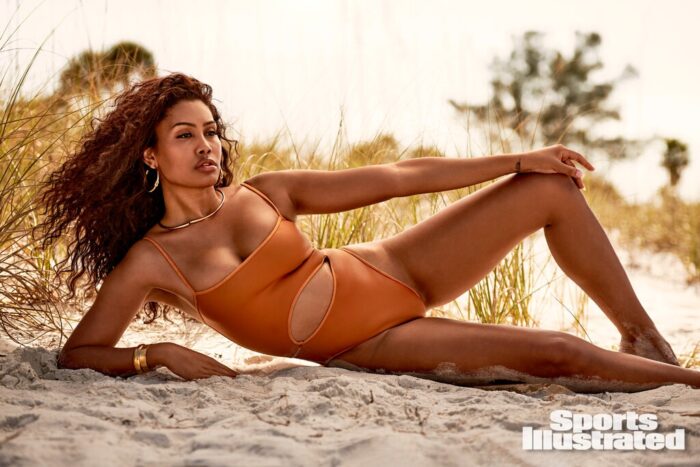 Leyna Bloom has just made history and broken boundaries for the trans community. She is the first openly transgender model to cover the Sports Illustrated Swimsuit issue.

Bloom shines as one of three covers by the magazine. A year of many “firsts”, gracing one of the three covers is Naomi Osaka, becoming the first female black athlete on a Sports Illustrated cover. Meagan Thee Stallion also joins the two as the first rapper ever to cover the magazine.

“This cover and this moment represent what it looks like in the future,”

This comes after model Valentina Sampaio became the first trans model to appear in the magazine’s pages last July. Now a year later, the world was surprised to learn that Bloom would grace the cover, which she describes as a “powerful” moment.

“I have dreamt a million beautiful dreams, but for girls like me, most dreams are just fanciful hopes in a world that often erases and omits our history and even existence.”, Bloom wrote on Instagram.

“This moment is so powerful because it allows me to live forever even after my physical form is gone. Not a lot of people get to live in the future, so at this moment, I’m proudly choosing to live forever.”

Bloom is not new to pushing boundaries, and we certainly expect her to keep taking over the industry. Her film, Port Authority, premiered at Cannes in 2019, making her the first openly trans woman of color to lead a feature film at a major festival. 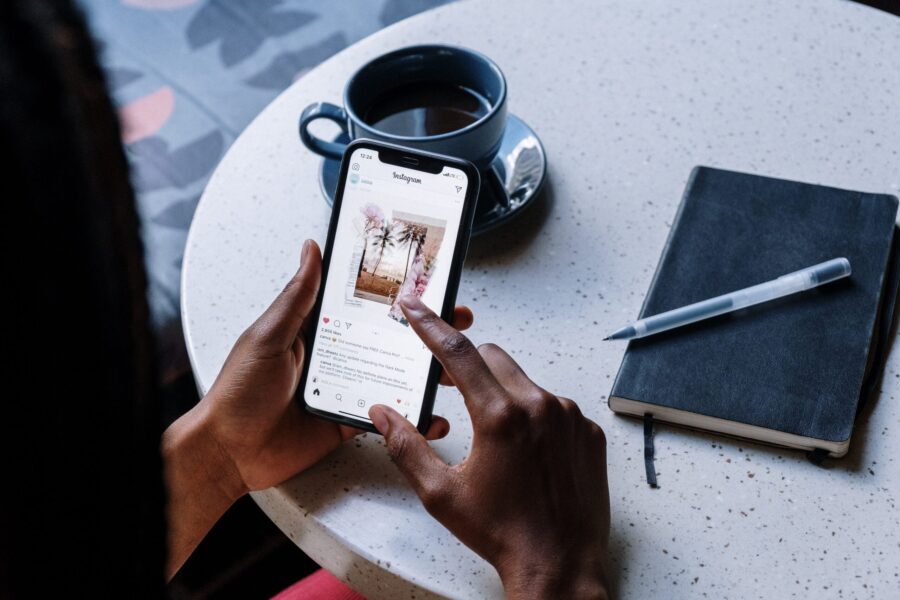 Taxicom: A New Black-Owned Mobile Network Set To Take Over