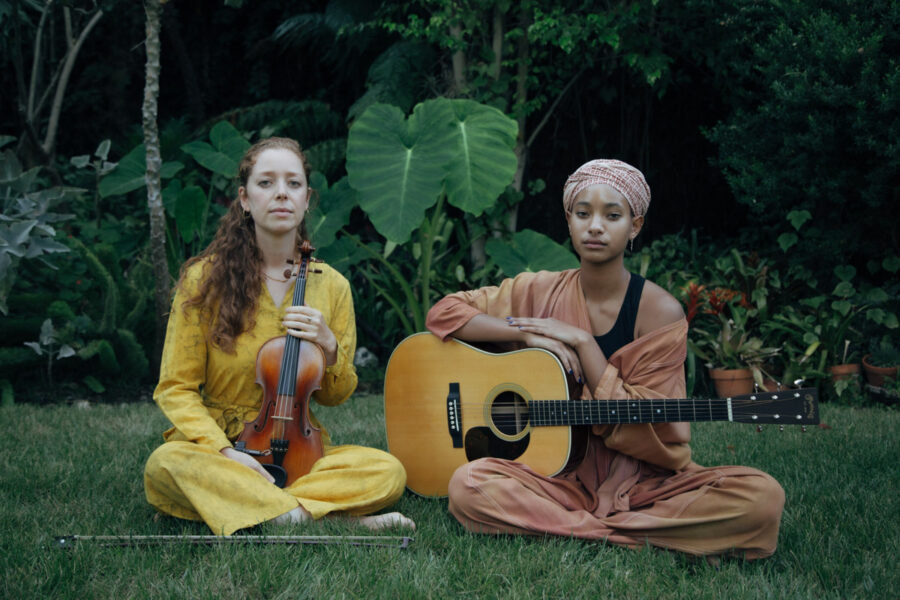 We could all use a hug after this strange and challenging year. But since physical hugs aren’t advisable due to the cause of it all (Covid-19), something else will make do. New music from Willow Smith in collaboration with Jahnavi Harrison may just suffice. Oh, who am I kidding, this is all I’ve been listening to all week. That will be you as well after you give it an ear.

Hopefully, you’ve stayed around Willow’s music corner long after her ‘Whip My Hair’ days because things have evolved quite a bit since. The 20-year old’s sound has matured to a soulful piece of desert. She has released three solo albums- all special in their own respect. And she has now come together with singer Jahnavi Harrison in a joint spiritual EP titled RISE.

The EP boasts soothing English and Sanskrit teachings, ideal to listen to alone around nature. However, you could very well be transported to whatever ethereal sphere you wish. Just have your eyes closed and listen as the duo’s voices taking charge. But isn’t that just the power of good music? The EP leaves listeners both fulfilled and wanting more as it offers just six tracks. From the first song, we are guided through the spiritual and positive energy that remains consistent through to the end.

Speaking to Wonderland, Willow said; ” when me and Jahnavi were creating the song “Rise,” I was kind of just expressing to her that feeling of waking up out of toxic cycles in your life and kind of rising out of those cycles. In Hindu philosophy, the karmic cycle is really a huge concept and so she was talking about that and I was like oh my gosh this is so beautiful because it’s also not just the cycles in your life,”

The New Christmas Album You Need To Add To Your Playlist

She continued, “but getting out that cycle of rebirth and actually realizing the well of compassion that you have within you. Letting go of your ego before your body dies and kind of ejecting yourself out of that cycle of you haven’t learned that lesson so you’re going back to earth.”.

This is not the first collaborative effort from Willow. She released ‘The Anxiety’ along with partner in crime Tyler Cole in March. The project was the first offering from the two as a duo. In promotion of the album, the two spent 24 hours in a glass box at a museum acting out eight emotional states. Listen to the album below. 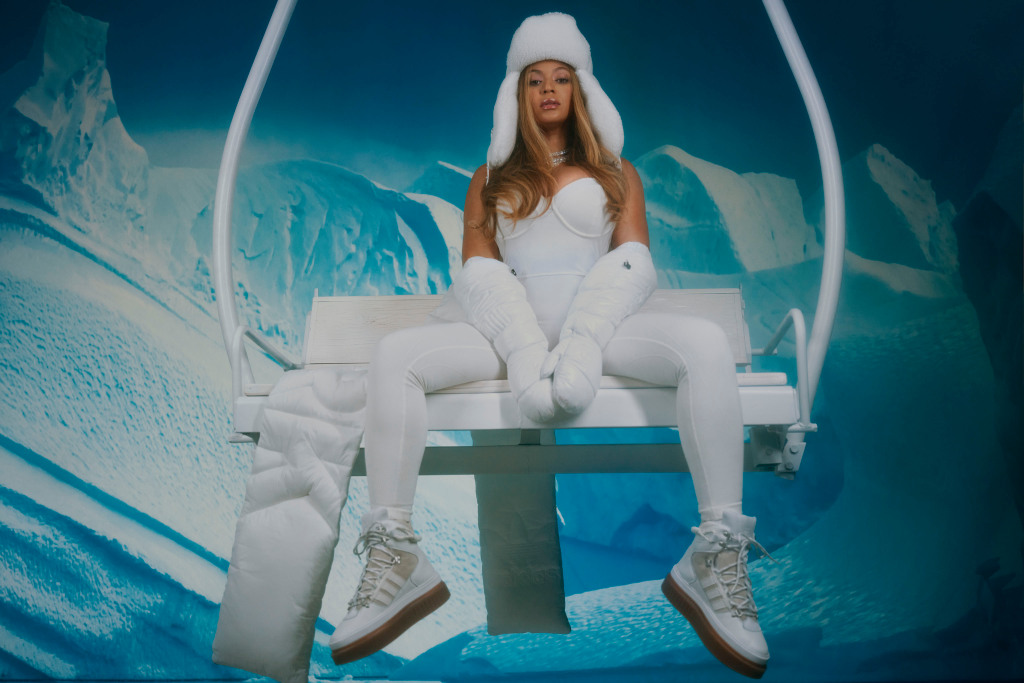