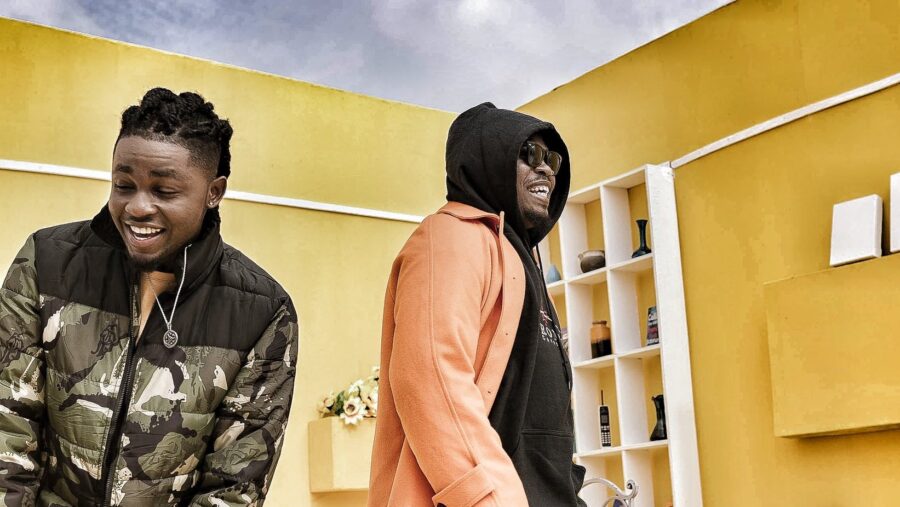 Olamide has been steadily dominating Nigerian charts for over a decade. Now the rest of the world has caught his illustrious spell and all we can say is it’s about damn time. The rapper released his album, Carpe Diem, on October 18th and it has since caught fire with the Infinity track leading the way. The album has leniently garnered over 85 million streams.

Featuring rising singer Omah Lay, the new video is already promising success after just a day of release. The soft sounds of both artists are accompanied by minimalistic visuals leaving little room to fail.

Albeit proving favourable to the masses, Olamide’s album release was not an ideal one. Coming at a time of #EndSARS protests, that meant a lot had to change. Speaking to Pulse he said, “We had to slow down promotional processes, obviously. It was an issue that concerned all of us as Nigerians. If we don’t fight for what’s right, nobody will fight for us,”. 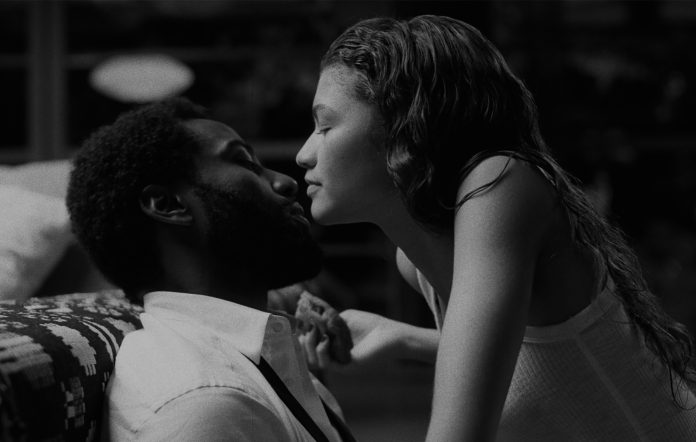