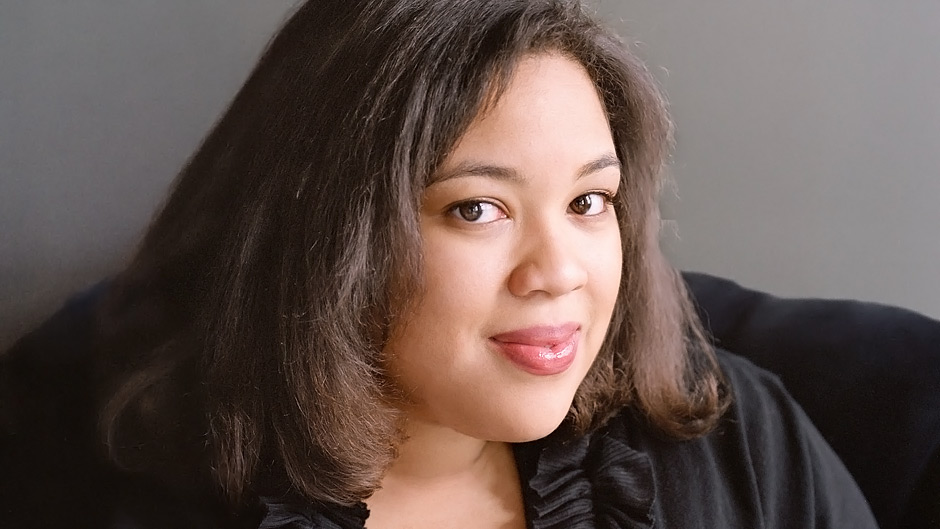 By Featured Black Contributors
In Bookshelf
on November 2, 2020

From short stories to memoirs and educational works that ARE needed, November seems to be bringing all things well. Below are three of the most anticipated books by black authors.

Danielle Evans- The Office of Historical Corrections: A Novella and Stories (Nov 10)

Danielle Evans first received critical acclaim for her debut short story collection “Before You Suffocate Your Own Fool Self” in 2010. Following this was a recognition in the National Book Foundation’s list of 5 under 35 in 2011 and earning the PEN America Robert W. Bingham prize for first book. In this collection, Evans tackles issues of race and culture in the most gripping fashion and characters.

Emmanuel Acho first went from his viral Youtube series “Uncomfortable Conversations with a Black Man”. Moreover, Acho dives into topics and questions many are afraid to approach. These range from systemic racism to injustice, and most importantly what we can all do about it.

In this personal memoir, Barack Obama accounts his time in the White House as the 44th President of the United States of America. Obama reflects on his presidency all through to the death of Osama Bin Laden. He details his travels and his endeavours in the Oval Office, Moscow, Cairo and more of his political engagements. The 768-page copy promises “intimacy and introspection” and has a price tag to go with it- retailing at $45.00 a copy. 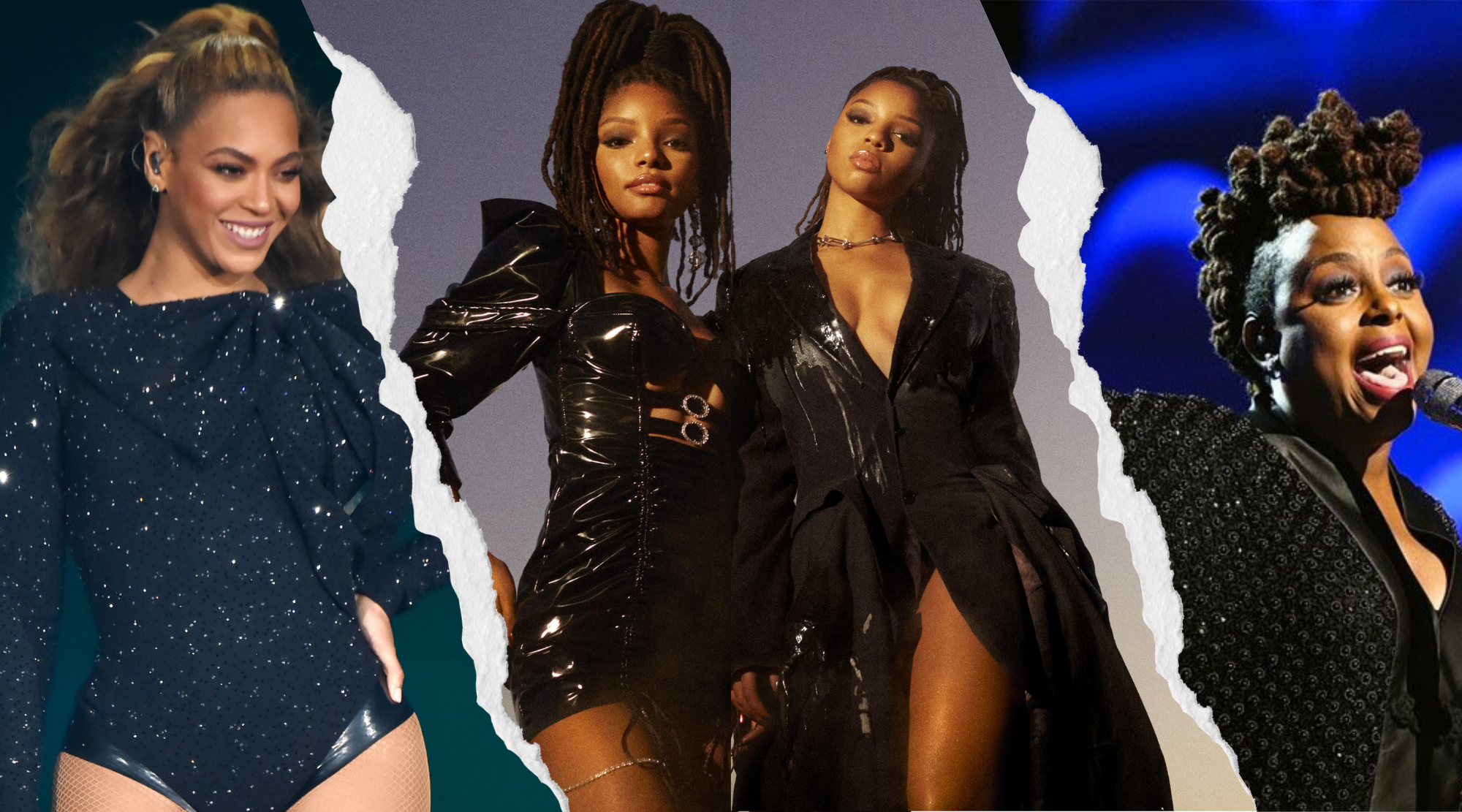