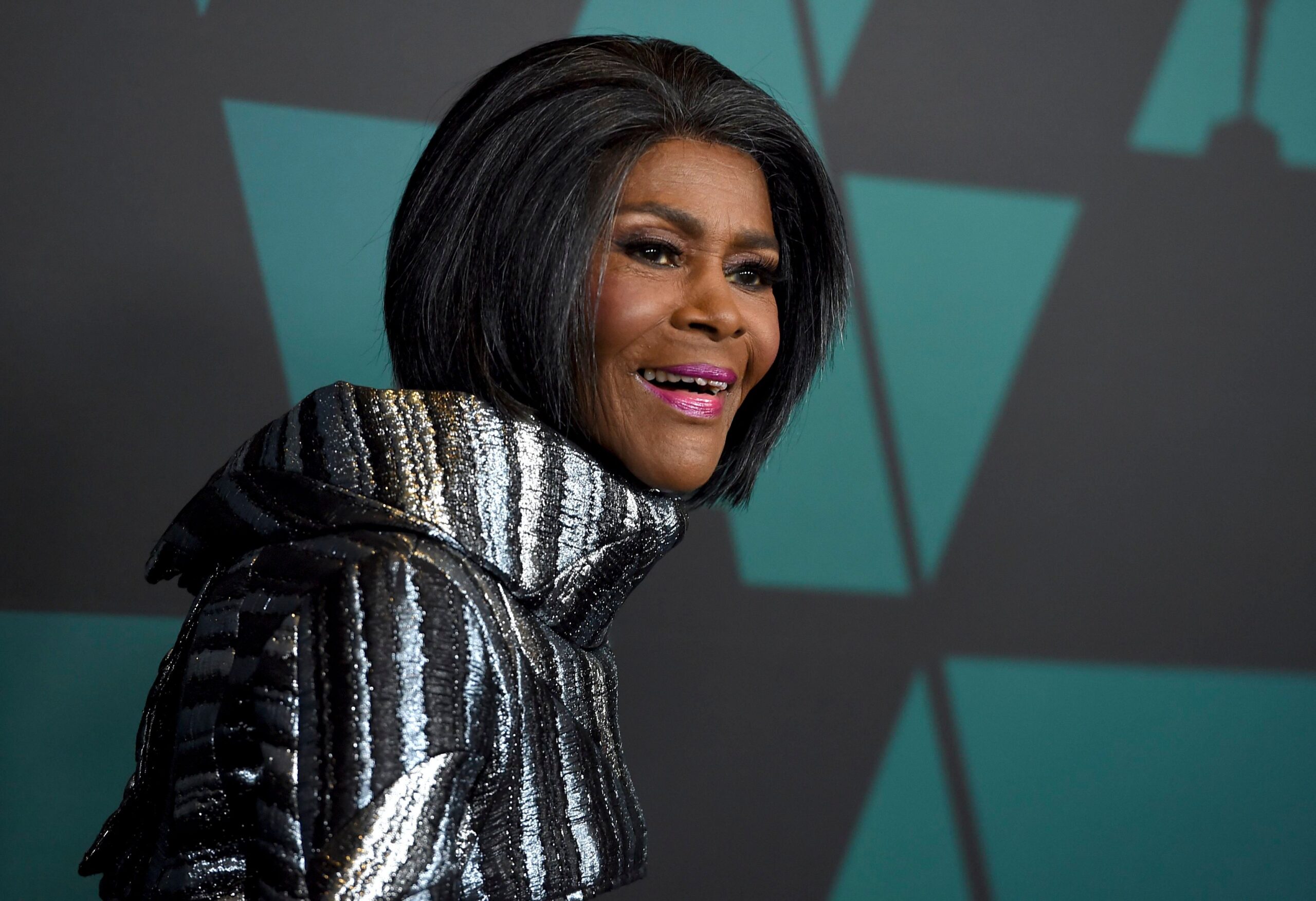 By Phoeby Montari
In Bookshelf
on October 9, 2020

She’s 95 and fabulous with no plans of backing down and we’re not complaining. Cecily Tyson is releasing an in-depth memoir on her illustrious life on and off the big screen.

She first raised eyebrows in The Autobiography of Miss Jane Pittman. The notable role earned her a Primetime Emmy Award in 1974. Then in Diary Of A Mad Black Woman, Tyson delivered a legendary performance we recognize her for today.

Finally, Just As I Am is to release on January 26, 2021, reported Essence. It is co-written by Oprah Magazine founding editor Michelle Burford

The book will detail the actress’ younger years as a model and dancer, her marriage to jazz icon Miles Davis and of course her long-spanning acting career. Tyson also discusses her friendships with big Hollywood names. These include Arthur Michell, Maya Angelou, James El Jones, Whoopi Goldberg, and other icons of colour.

The Winning Authors Of Color At The 2020 Goodreads Choice Awards

In a statement released, Tyson spoke on identity and what really matters. “At 95, I’m only beginning to fully understand my identity, the accolades, the lights, the glamour and glitter—they’re all just ornaments on a tree. It is only a tree’s roots, its origins beneath the soil, that can reveal its entire story.”

“Every one of my experiences on the public stage has been rooted in my upbringing, those years spent at my mother’s elbow and in the pews of my church. That was my world. And that foundation, that core, led me to a lifetime of growth—a wondrous journey that has made me who I am,”. 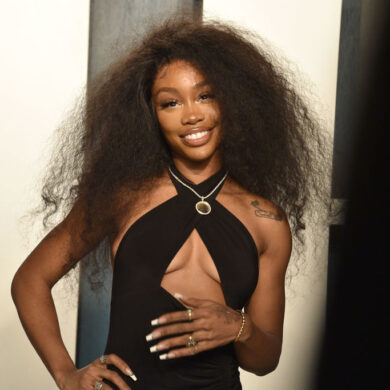